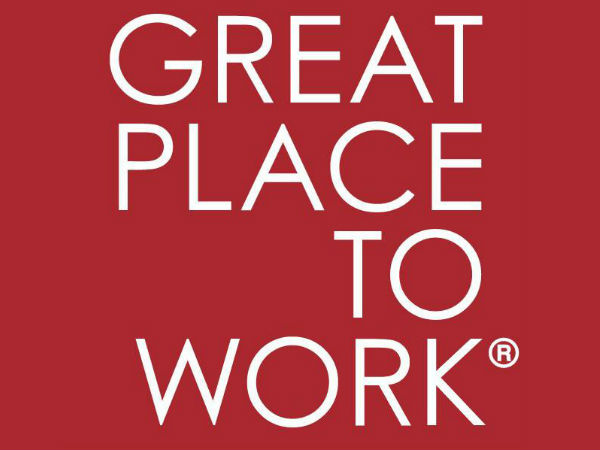 Logistics Major Takes Top Of ‘100 Best Indian Companies To Work For 2021’ List: Check The Others On The List 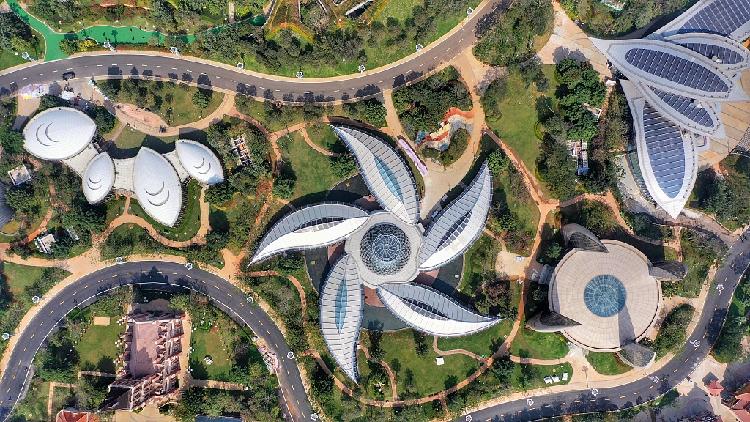 Amazon.com Inc. (NASDAQ: AMZN) said on Tuesday it had opened its first facility dedicated to the storage and distribution of emergency supplies used to support disaster relief efforts.

The 10,000 cubic foot facility near Atlanta contains more than half a million relief supplies that have been donated and pre-positioned by Amazon, the Seattle-based online retailer said. The facility is designed to support relief groups responding to disasters in the Southeastern United States, the Bahamas, the Caribbean and Central America, Amazon said. The timing of the announcement coincided with the official start of the Atlantic hurricane season.

Atlanta was chosen because of its relatively close proximity to the affected areas, Amazon said. The site’s location will help Amazon’s humanitarian aid partners respond more quickly to natural disasters, he said. The company did not specify the exact location of the establishment.

The opening of the facility is the culmination of four years of research by Amazon into ways to accelerate disaster relief responses. Typically, emergency teams assess the supplies they have, procure the items they need, and then assemble, pack and ship the supplies to disaster areas. The process can take several days from start to finish. Amazon’s pre-positioning strategy is an effort to speed up the process to get supplies quickly to where they’re needed, he said.

The strategy is designed to quickly dispatch the most commonly needed supplies early in disaster relief. These products include tarps, tents, water containers and filters, medical equipment, clothing and kitchen supplies. Once those supplies are in flight on the first flight, Amazon will work with partners to identify other supplies needed from the company’s extensive inventory.

Amazon will likely expand its network of disaster relief centers at some point, a spokesperson said on Tuesday.

Amazon said it has donated more than $ 29 million in cash and in-kind goods in response to 59 natural disasters around the world since 2017.