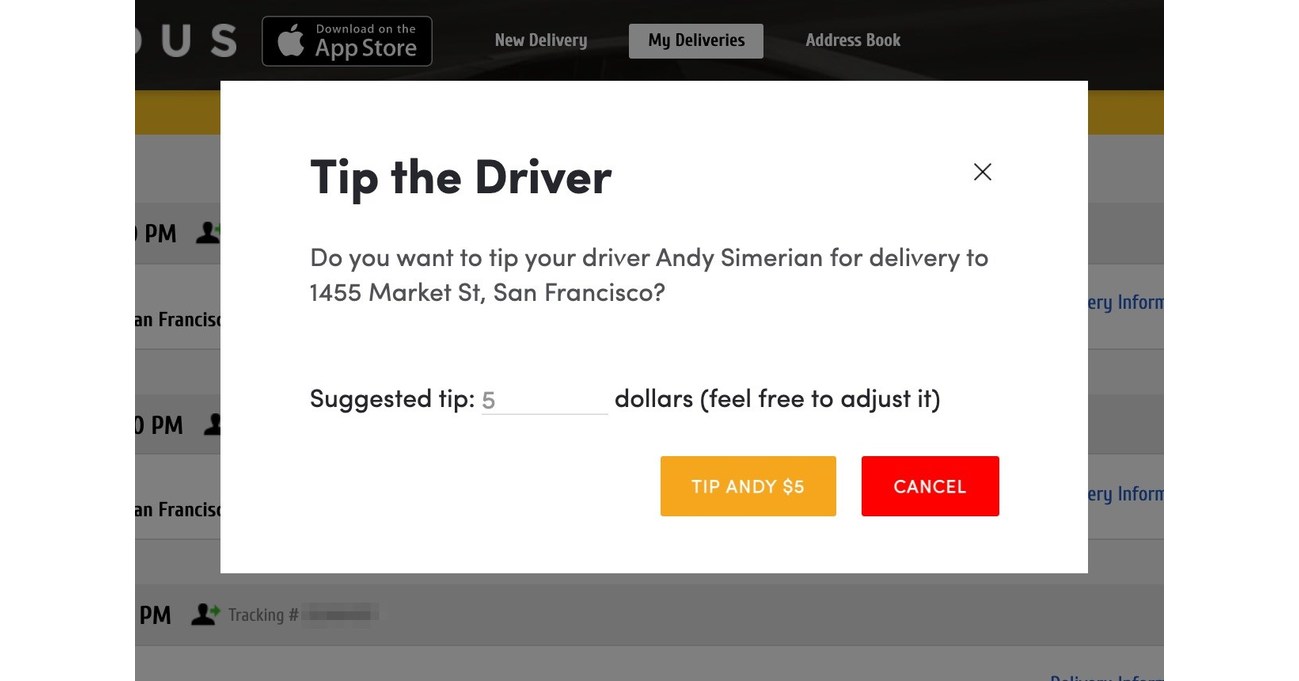 One of the world’s largest transport aircraft helped deliver a P-8A Poseidon aircraft simulator to RAF Lossiemouth in Scotland.

The Antonov AN-124 landed at Glasgow Prestwick Airport from Florida, handing over a second operational flight trainer for use at the modernized airbase.

Trucks will transport the 9.5 ton simulator the remainder of the trip to RAF Lossiemouth by Friday evening.

The flight simulator is the second of two to be installed in a new £ 100million facility at the base, supporting pilots flying the new UK Poseidon fleet.

“Its size makes it too big to be carried by any RAF aircraft,” said Mark Corden, project manager for training in the Poseidon delivery team at Defense Equipment and Support.

“The Antonov is one of the few planes in the world that is big enough to carry it.”

The training scenarios will be reproduced using the kit, thus reducing the training costs of fighter submarine jets.

The simulators are “exact replicas of the aircraft cockpit and will incorporate very high definition visual display systems,” added Corden.

Electronic classrooms will also be available, as part of larger base renovations costing more than £ 400million.

Equipped with sensors and weapon systems designed for anti-submarine warfare, the P-8A will also perform surveillance and search and rescue missions, according to the RAF.

The new base at Moray is expected to house the nine maritime patrol planes by the end of the year.

The RAF owns more than half of these P-8As at Lossiemouth, while the sixth of the plane was named “Guernsey’s Reply” last month. 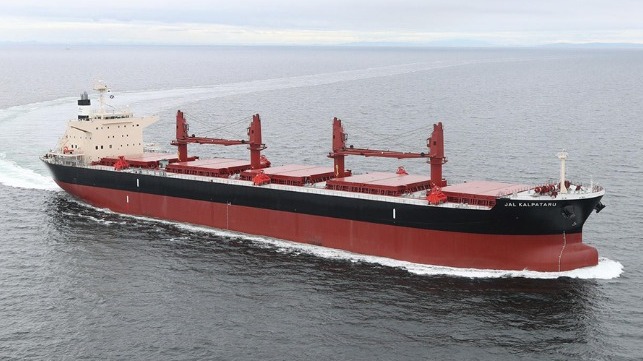