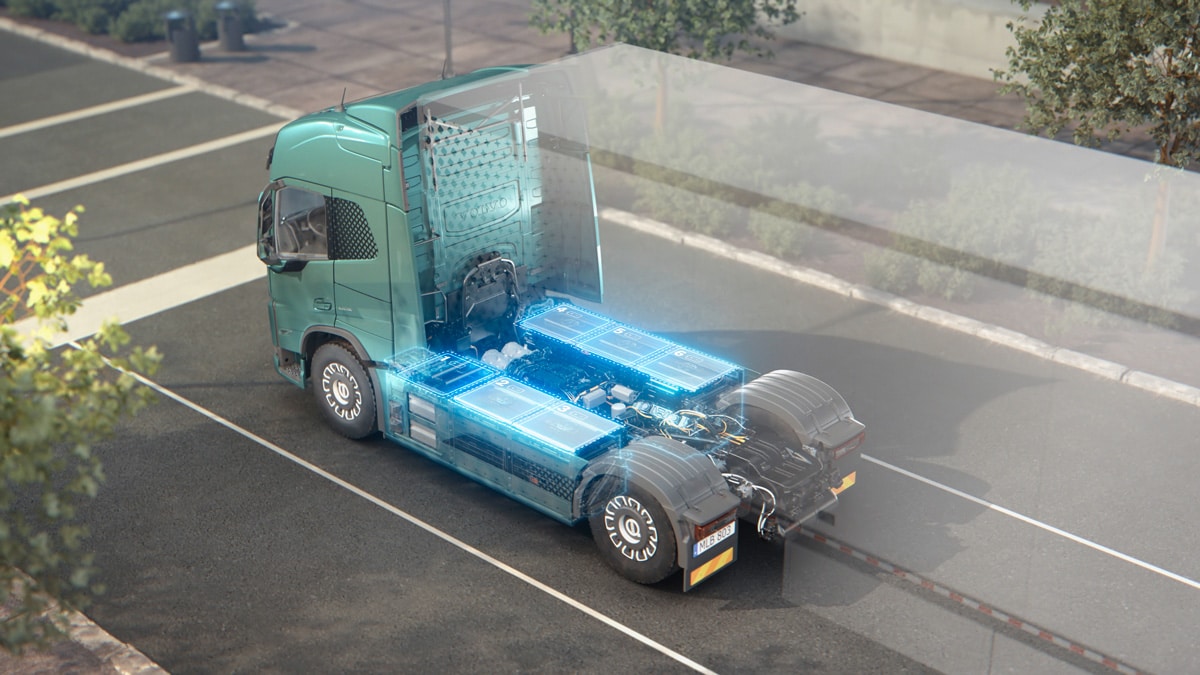 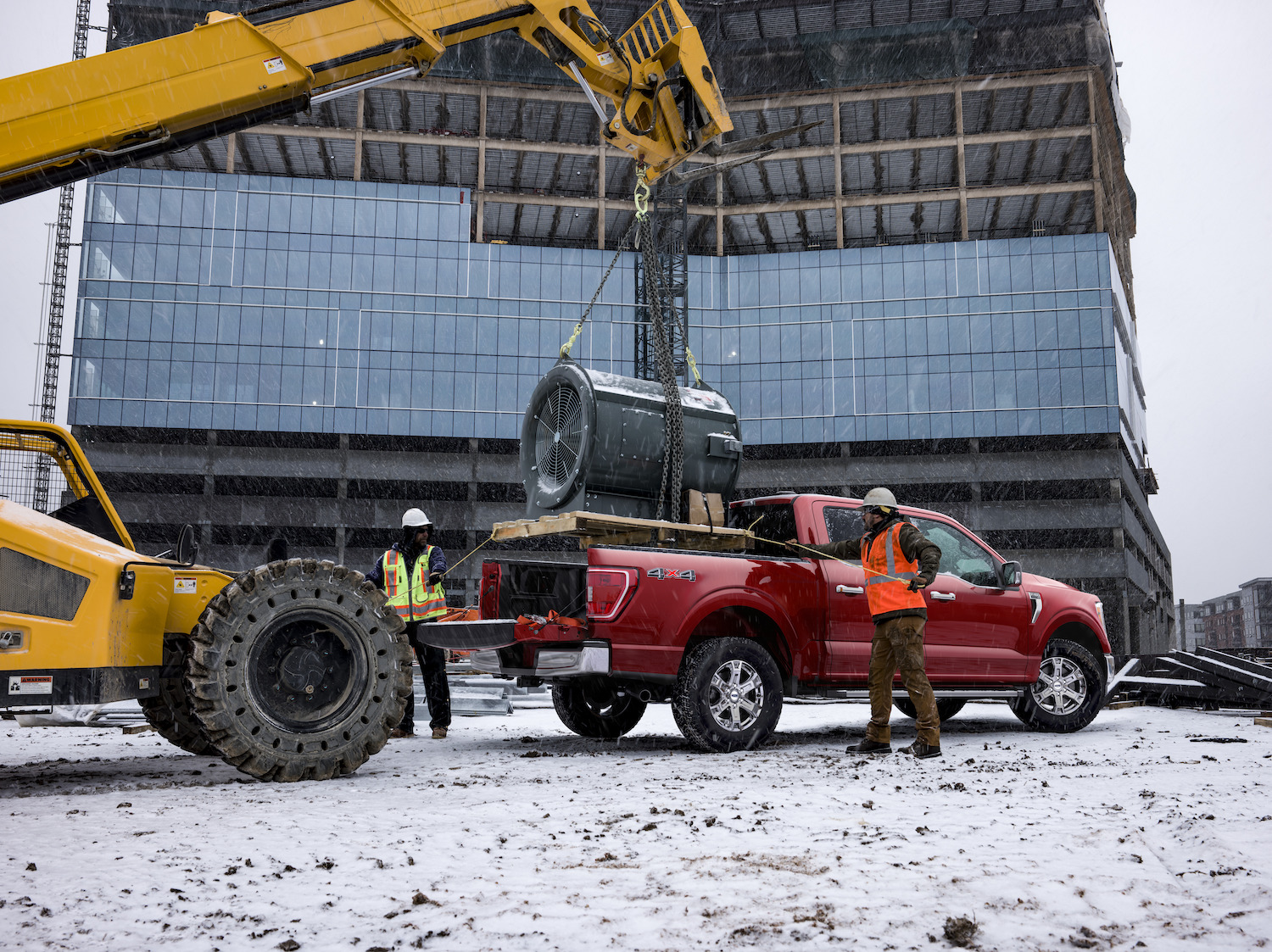 Swedish tech company Einride has announced that it has created a new type of truck driver job as it begins operations in the United States.

In an important announcement on Wednesday, November 3, Einride said they had created a “new kind of job” within the freight industry and hired “the world’s first remote truck driver.”

The company said the identity of the “Remote Trucker” or “Einride Pod Operator” would be revealed at an event later in the year.

Watch the video below to get a better idea of â€‹â€‹how the job of a Pod Operator works.

Einride also unveiled new models of its driverless vehicles, including a US-specific version of the Einride Pod and the new Flatbed Pod. The US Einride Pod will be equipped with highly automated Level 4 autonomous driving technology “but will be better suited to American roads and conditions.”

The Flatbed Pod was designed to carry shipping containers â€œto ease the transition between ocean and road freightâ€.

Einride says they pledge to create 2,000 new jobs in their first five years in the United States

â€œAmerica’s innovative spirit is the standard by which all others are measured, and the US transportation market is the largest in the world,â€ said Robert Falck, Founder and CEO of Einride. â€œThe US freight market is one of the most competitive and to be an industry leader you have to play in that league. We have the technology and the solution to make the biggest change in the freight industry since the adoption of the diesel truck 100 years ago.

Einride intends to establish its headquarters in New York, with regional offices in Austin, San Francisco and the Southeast.