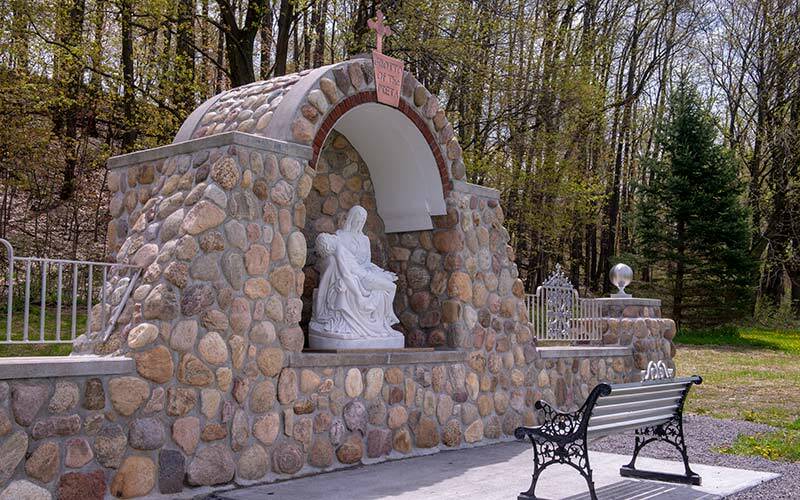 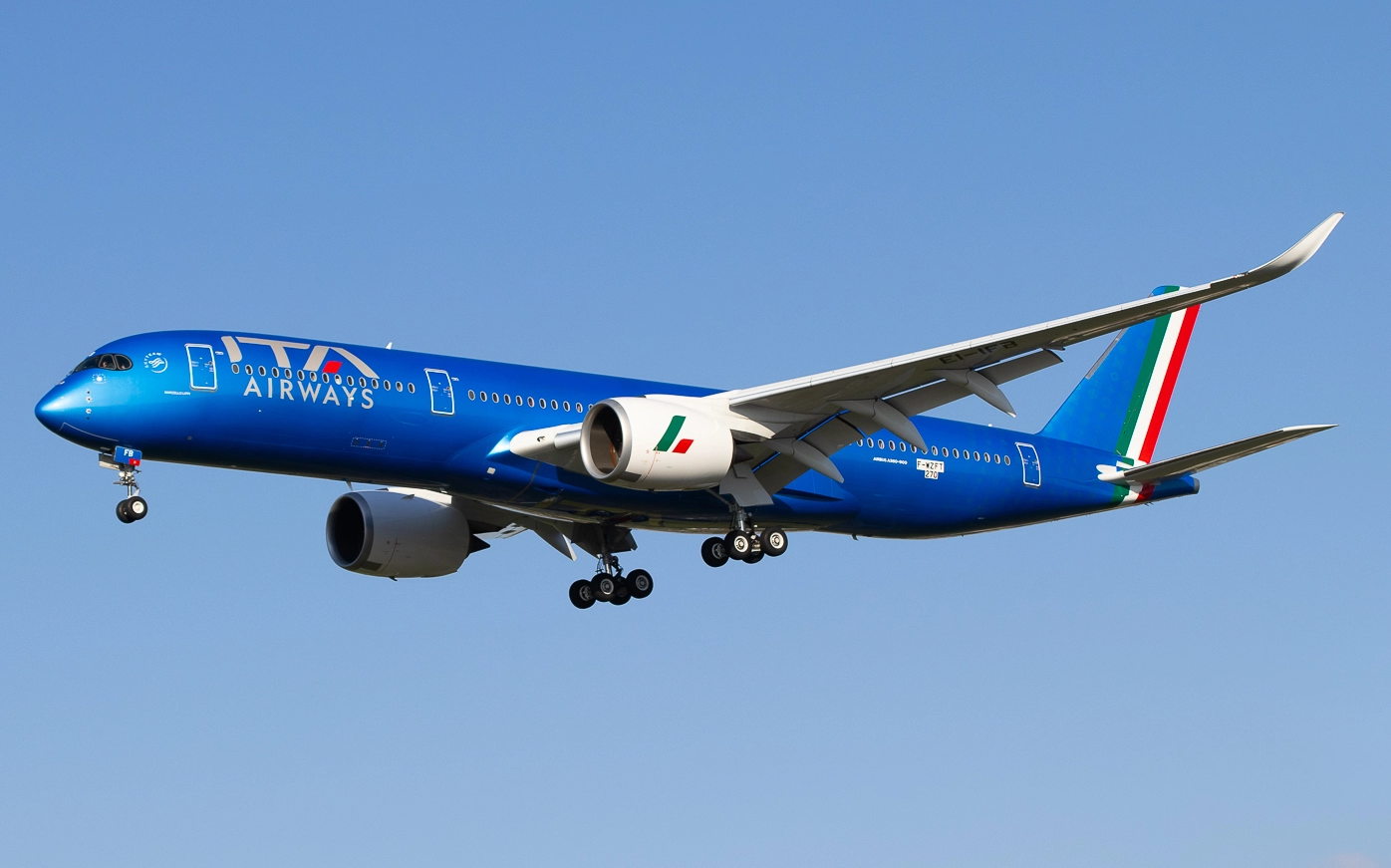 WASHINGTON (AP) – The US trade deficit hit an all-time high of $ 80.2 billion in November as exports slowed while imports rose sharply. November’s deficit was 19.3% higher than October’s deficit of $ 67.2 billion and was just below the monthly record of $ 81.4 billion set in September, the Commerce Department reported Thursday. In the first 11 months of 2021, the United States’ trade deficit is 28.6% higher than the same period in 2020, as the economic recovery in the United States has outpaced other countries, increasing demand. imports faster than US export sales gains.

WASHINGTON (AP) – The number of Americans claiming unemployment benefits rose last week but remained at historically low levels, suggesting the job market remains strong. Unemployment claims in the United States increased by 7,000 last week to 207,000. The four-week claims average, which smooths out week-to-week fluctuations, increased nearly 4,800 to just under 205,000. Despite the increases, figures show claims remained below the typical 220,000 before the pandemic hit the US economy in March 2020. So far, the highly transmissible variant of the omicron does not appear to have triggered any layoffs.

BRUSSELS (AP) – The skies of Europe are filling with nearly empty flights that even airlines admit are useless except to secure valuable slots at some of the world’s biggest airports. This practice comes as the European Union is committed to being a world leader in the fight against climate change and flights are known to be the main polluters. Environmentalists, major airlines and others are calling on the European Union to change airport slot rules to reduce the number of empty or nearly empty flights. The rules state that airlines must use 50% of their landing and take-off slots if they are to keep them, even though the omicron variant of COVID-19 has deterred many from flying.

NEW YORK (AP) – Further declines in major tech stocks pushed major indices down on Wall Street, pushing the market even further into the red in the first week of the year. The S&P 500 hovered between gains and losses for much of Thursday before closing 0.1% lower. The weakness of big tech companies like Apple was the main culprit. The Nasdaq also fell 0.1% and the Dow Jones Industrial Average fell 0.5%. Smaller company stocks weathered the trend and closed higher. Bond yields continued to rise a day after the Federal Reserve signaled it was ready to raise interest rates to fight inflation.

LONDON (AP) – French regulators have fined Google and Facebook more than â‚¬ 200 million in total for failing to allow users to opt out of online tracking as easily as they did to agree to it. CNIL’s data privacy watchdog said that while US online giants gave French users a single button to immediately accept cookies, there was no easier way for them to decline. which means that they did not freely give their consent. Cookies are used to target Internet users for digital advertisements. Google has pledged to make further changes, while Facebook has said it will work with authorities.

NEW YORK (AP) – The New York Times Co. has bought sports news site The Athletic for $ 550 million. This is the Times’ latest move in its strategy to expand its audience of paid subscribers as the print newspaper industry recedes. The Times gained millions of subscribers during the Trump presidency and the pandemic, keeping it on track to its goal of 10 million by 2025. As of the last quarter, it had nearly 8.4 million. Athletic’s website says it has more than 400 editorial staff, making it a major acquisition for The Times, which has a newsroom of more than 2,000 people. Digital media has recently consolidated to help it compete with tech giants like Google and Facebook.

SILVER SPRING, Md. (AP) – Growth in the service sector in the United States, where most Americans work, fell in December after advancing at a record pace the previous two months. The Institute for Supply Management reported Thursday that its monthly survey of service industries fell to 62 last month, from an all-time high of 69.1 in November. Any reading above 50 indicates growth. Business activity, employment, new orders and supplies deliveries all showed slower growth in December, according to the ISM report.

WASHINGTON (AP) – Average long-term mortgage rates in the United States rose last week to start the new year. They reached their highest level since May 2020, at the height of the coronavirus pandemic, while remaining historically low. Mortgage buyer Freddie Mac said the 30-year average benchmark mortgage rate fell to 3.22% this week from 3.11% last week. The average rate for 15-year fixed-rate mortgages fell from 2.33% to 2.43%. Many economists expect mortgage rates to rise this year after the Federal Reserve announced last month that it would start cutting back on its monthly bond purchases to control accelerating inflation.