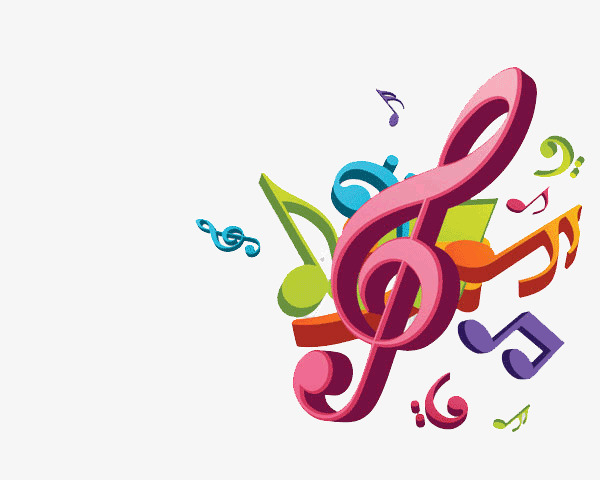 A Waymo employee hails his phone at a protest in Chandler, Arizona on November 29, 2018. REUTERS / Caitlin O’Hara / File Photo

The test comes as trucking companies scramble to find drivers and experiment with automated driving technology as a way to potentially reduce the need for human operators.

Waymo, a unit of Google’s parent company, Alphabet Inc (GOOGL.O), said Thursday that its Waymo Via trucking operation would provide JB Hunt trucks equipped with its automated driving systems to haul loads along the route. Interstate 45 between Houston and Fort Worth. The trucks will be able to drive the freeway themselves, but will have a licensed driver and software technician on board, the companies said.

The test will have a limited duration.

JB Hunt said in a statement that the test will provide the freight forwarding company with data on how automated trucks might work on its network.

“While we believe there will be a need for highly skilled professional drivers for many years to come, it is important for JB Hunt, as an industry leader, to be involved in the development from the start. advanced autonomous technologies and driving systems to ensure their implementation will improve efficiency while improving safety, ”said Craig Harper, chief sustainability officer and executive vice president of JB Hunt, in a statement.

Automated driving technology for passenger vehicles and commercial trucks has been under development by Waymo and other companies for more than a decade. So far, the companies have not launched a large-scale commercial deployment in the United States of robo-taxi or robo-freight services.

Union leaders have aimed at the prospect of self-driving trucks, warning Washington lawmakers that thousands of jobs could be lost if they allow truck fleets to replace drivers with software-driven robots. Read more